At their 999th regular meeting, which was also their last pre-amalgamation official visit, the re-passing of Bro. Simo Rautiainen was conducted by Algonquin Lodge No. 536 on Tuesday, January 16th. A donation to this year's District Charity, Maison McCulloch Hospice, was announced. R. W. Bro. Reg Daigle, District Deputy Grand Master of the Sudbury-Manitoulin District gave the following speech:

Good evening Brethren and thank you for your great show of support.

WOW im already mid way into my term and so far it's been great. Other than a lodge going dark in the District, it has been quite positive all-in-all. The busier months are coming what with the installations and three more official visits and let's not forget the amalgamation ceremony. This, sadly, is Algonguin's last official visit, but it is not the end of Algonguin, or Sudbury Lodge for that matter, but a new beginning, or rebirth, as one might say.

I truly believe that both Lodges amalgamating together is for the greater good and the District will benefit from it all and for that matter both Lodges. Both have similarity in most aspects and mutual respect for one another which will be a great asset to the new City Of Lakes Lodge. Both Masters are doing an exceptional job of filling chairs at their meeting and that the Ritual is up to Grand Lodge standards. I congratulate both of you for your efforts. Well done.

I discussed the amalgamation with the Grand Master during the mid term report in Pickering, and he is looking forward in meeting all of you on May 26th. He was quite pleased on the process which both Lodges undertook together and the smoothness that occurred during this large step forward that they went through. There will be some adaptation from both sides, but from what I have seen so far, I'm sure they will surmount them quite quickly. They have conducted themselves, I am proud to say, as true Masons. Everyone will benefit in the long run, and I sincerely hope that the jurisdiction will learn from this and pass it on to other Districts.

In unity there is strength. Let us make this new Lodge the envy of everyone and wanting to affiliate and join. 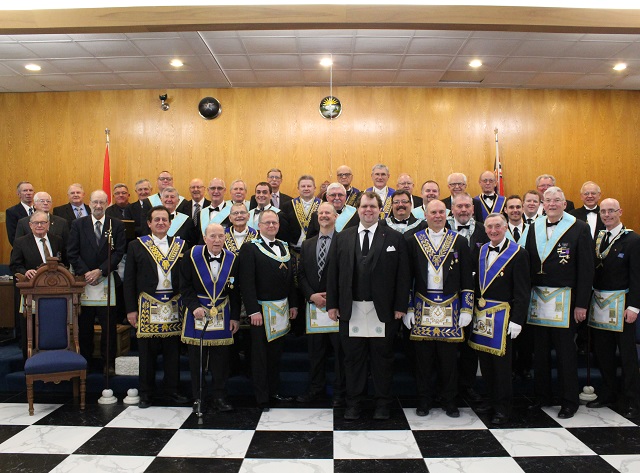 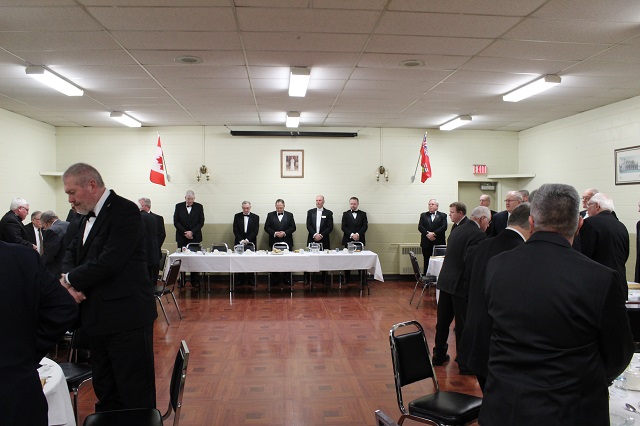 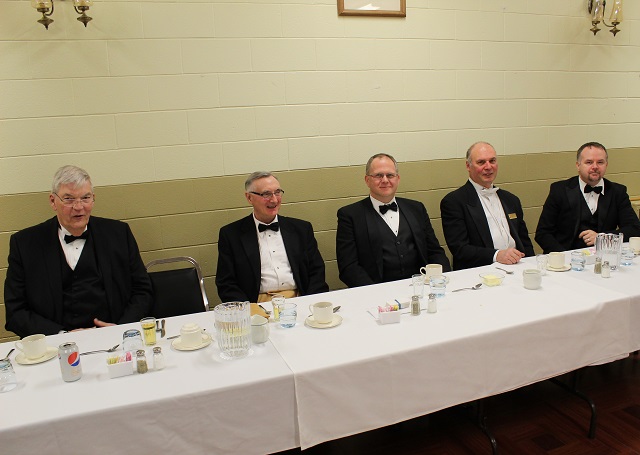 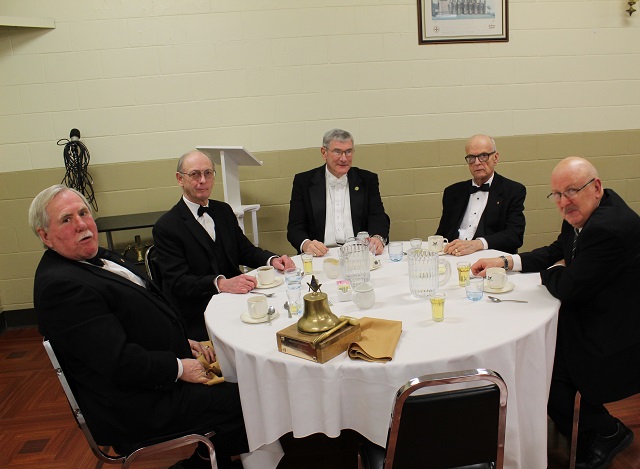 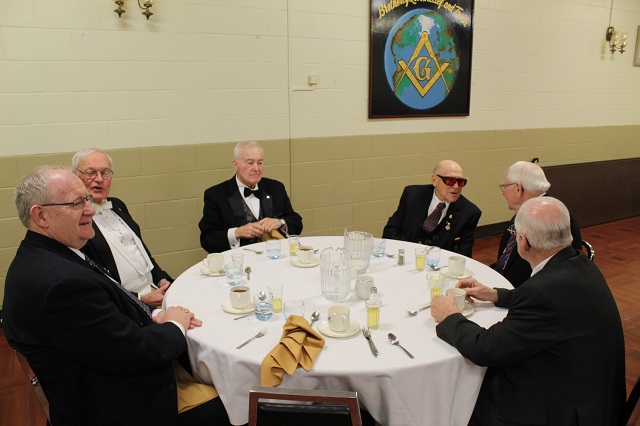 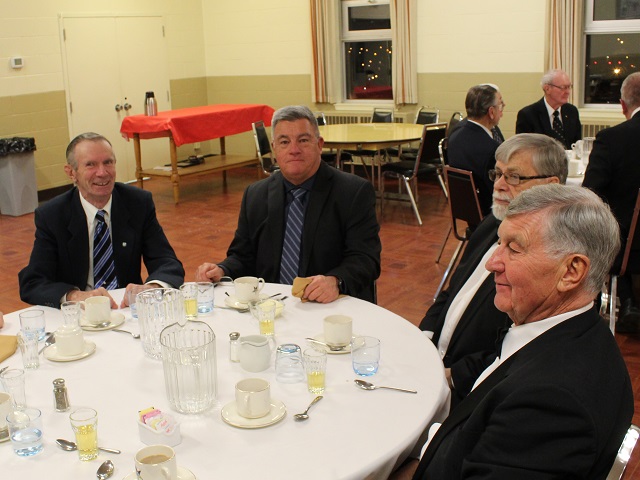 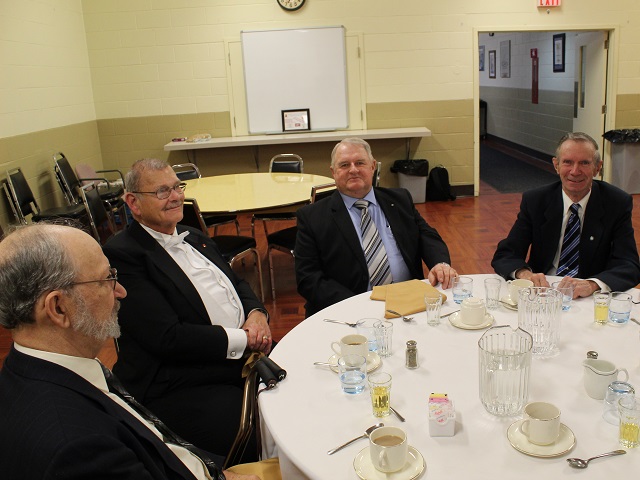 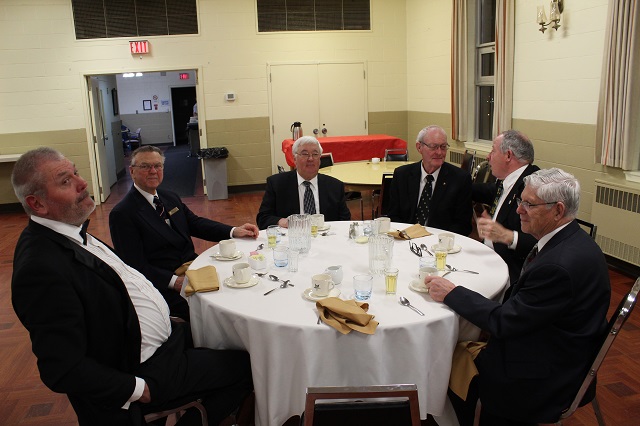 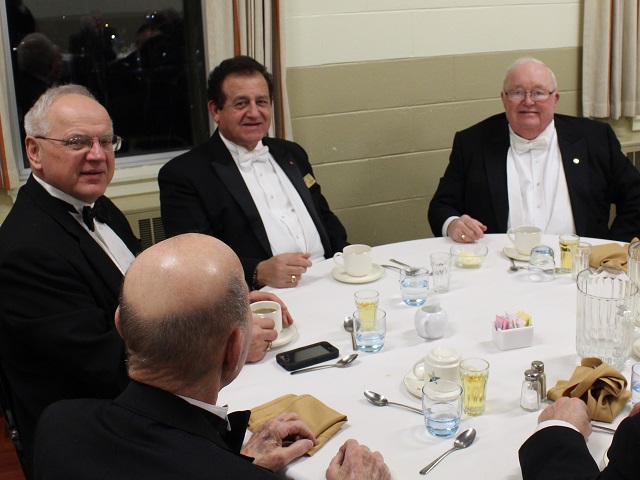 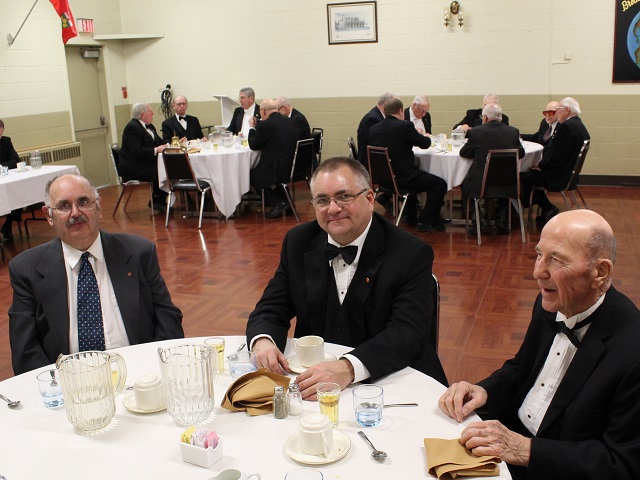 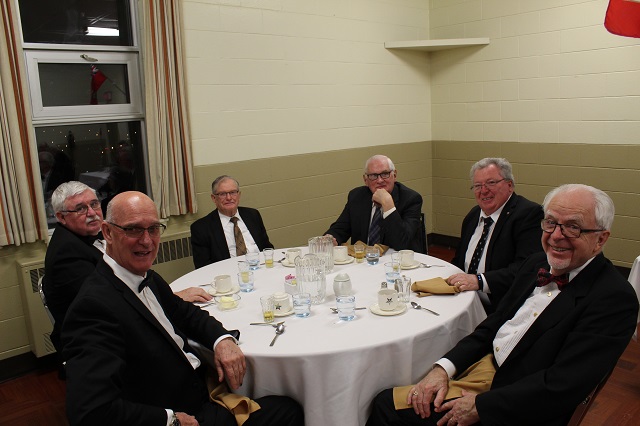 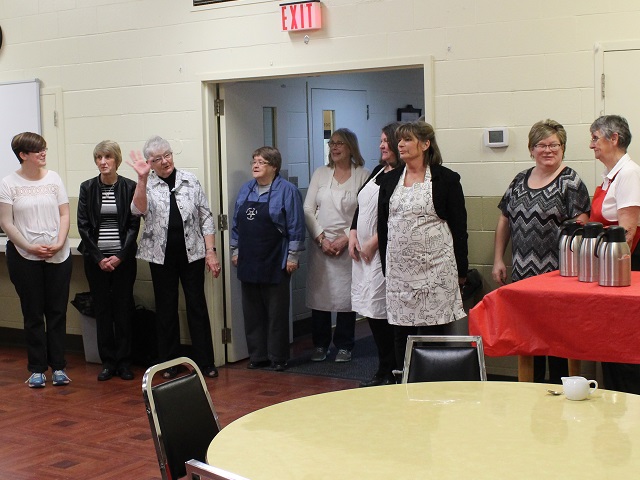